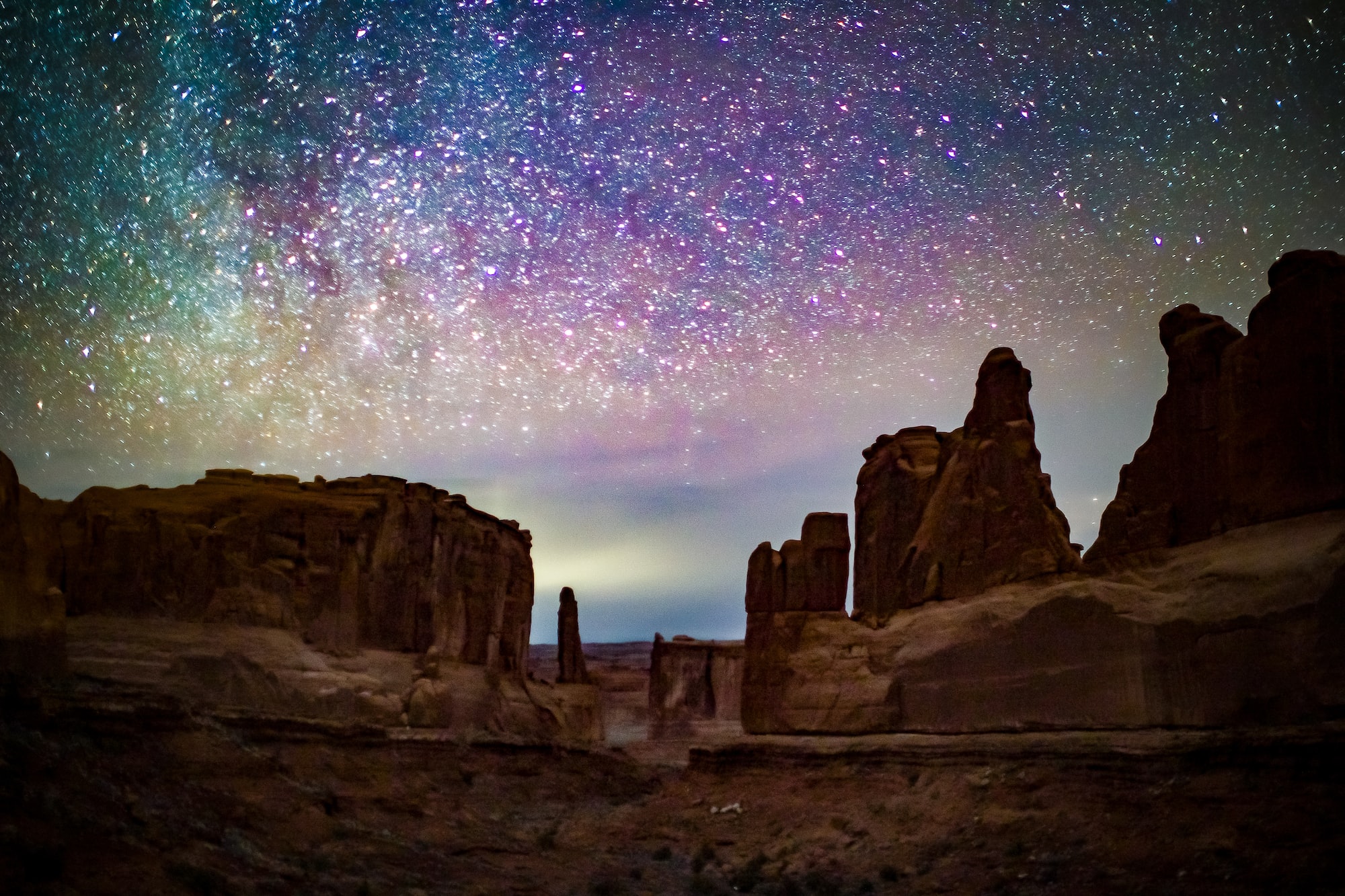 Have you ever found yourself at a place in life, perhaps even an uncomfortable or undesirable place, and realized — so many of my life experiences have prepared me for this?

If so, then perhaps you know the mixture of emotions that can come with this realization. For me, these include gratitude, sorrow, and curiosity to name just a few.

There are many things that bring about intense curiosity in me. One of these most recently has been the question of who am I really? What am I?

It is not too surprising that I should be asking myself these questions, as I have recently encountered the work of George Ivanovich Gurdjieff. Self-remembering (self-awareness) and the concept of having an essence are both key elements of his work.

But I think also that this question of my essence has come about as a result of all of the change I have experienced on a personal level, as well as the massive amount of change our world is going through.

My deepest sense of things is that the changes occurring in human society are not isolated to our world – but are intrinsically and inexplicably linked to changes going on in the sun and solar system itself, as well as changes unfolding in “the higher / inner planes”.

A part of my experience of all of this change is navigating the separations happening with people and groups. From my perspective, this appears to be a pervasive element of where we’re at.

It’s all about Tribes and Vibes.

This is not a new dynamic of course. But I do sense it reaching a peak.

Here’s an image that has helped me work with these changes… it goes like this.

As souls, we’ve all been manifesting in relatively the same “place” here for a long time. Now, we’re at the end of a cycle. At a soul level, everyone knows this. At the personality level, there are varying degrees of understanding and awareness, which is as it should be.

We’re in the in between now… between cycles, between places, between tribes. We’re in the hustle and bustle of rush hour at Union Station… saying goodbye to people we’ve been working with for a long time, bumping into and briefly reconnecting with other old friends from old “jobs”. We’re watching the boards to see when our train departs, finding our way to the right platform.

Some are filled with nostalgia, thinking they’ll be back to the old places and times soon. Others are pushing full steam ahead, minds filled with visions of a new era. Most, however, seem a bit befuddled and confused, which is entirely understandable given the nature of the times.

Trains are headed in a number of different directions. Some will take people out and bring them right back the next day. Others are taking people to very different places.

Where we go now is where we will be for the next cycle.

I don’t want to get bogged down in the numbers game because from a soul level, time doesn’t work the same way. But measured by our earthly standards, we’re talking thousands of years.

It’s worth noting also that we’re all in different places with this transit across ages and cycles.

How many have checked out at a seemingly unlikely time or in an unlikely way since 2012? Or just over the last two years? How many have already found their new home? Their new tribe?

No, the transition has been in progress for some time, and will continue for some time. For some, it’s an easy process. For others, it’s quite confusing. For me, it depends on the day and the hour!

Pain is inevitable. Suffering is optional.

This whole exercise of seeing things in this way is that it helps me to help reduce or dissolve anger, suffering, judgment, attachment, and identification.

There may be very different realities unfolding for people… even the people right around me. Friends, family members, and coworkers.

So just as I feel that I am gaining clarity in so many areas of life, seeing things for what they are, and integrating a great many understandings – the number of people with whom I can share these things can feel like it’s dwindling!

This image helps me understand that it’s not only all OK, but is as it should be.

Through use of will and free choice, I can see now we’ve all had ample opportunities to receive an abundance of information, insight, and teachings. We’re all choosing a path forward, even if we think we’re not. It’s messy by design. It feels chaotic at times, but is self-organizing – so the future order of things will emerge in time.

This can be very uncomfortable at times too. But it doesn’t have to be filled with anger, hate, or suffering. We do not have to fall into the trap of pointing fingers at this or that group, and attempting to blame all of the problems on them.

We don’t have to pull away from the people we love and care about just because we see the world differently. That would be like going to the train station together, knowing you are headed for different destinations, and somehow thinking you have to end the relationship too!

Will it change? Will you have less in common? Sure, in some ways. But the love and respect you have for one another can endure through whatever you allow.

The Importance of Following Inner Guidance

What if there is some truth to this notion that there are diverging points of view precisely because we’re literally experiencing different aspects, facets, and frequencies of the real reality? So much so that it appears to us as different realities altogether?

In such a time, how can we know what is “true” and what is an agenda-driven narrative? Or simply fantasy or delusion?

I don’t foresee a time in the immediate future where things will become clearer in the outside world. But this does not mean we need remain in a state of inner conflict or confusion.

In fact, what if the only real way out of the collective state of confusion is for more and more individuals to become increasingly coherent and integrated?

I do not have the answers. What I do have is an instinct and intuitive sense that at a minimum, this is one way forward for some of us. And one way that I can be of service is to work on my own coherence and integration so that I can share more of this frequency – more of who and what I really am in my essence. To support others as they integrate their whole selves while strengthening their own inner guidance.

This inner guidance is what will help all of us navigate this crazy apocalypse… a time of great revelation.

In many ways, this is what my work has always been about, but I am gaining greater clarity and focus. I am letting go of more fear. I am receiving more guidance. And I am excited to experiment with getting more and more out of my own way (mostly due to self-doubt and self-censorship). 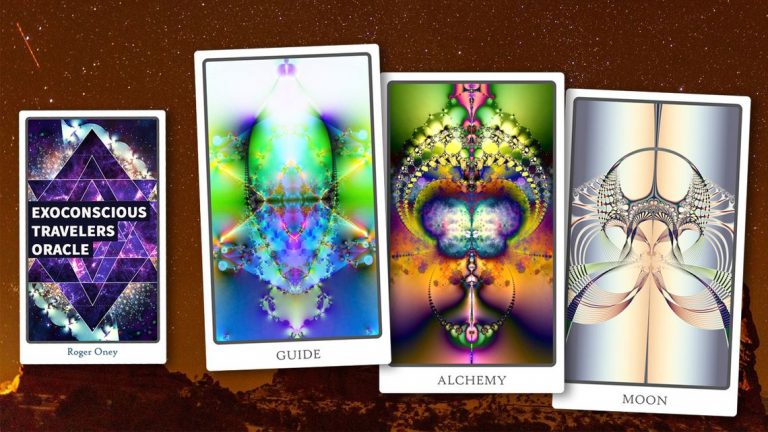 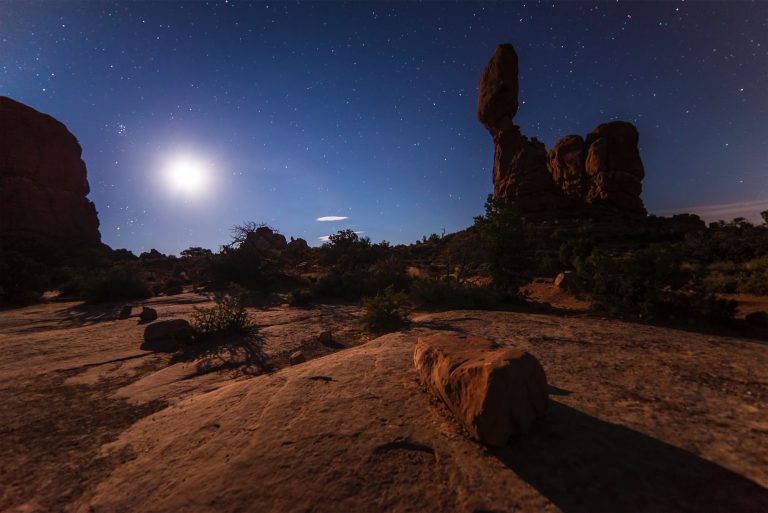 Attempting to live in the light all day everyday will inevitably invite more darkness. Ignoring the darkness is to live in delusion…. 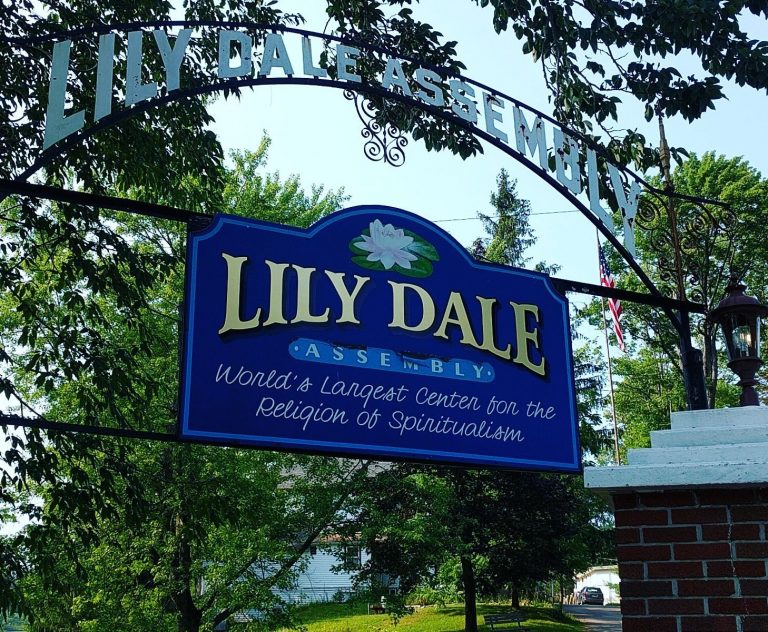 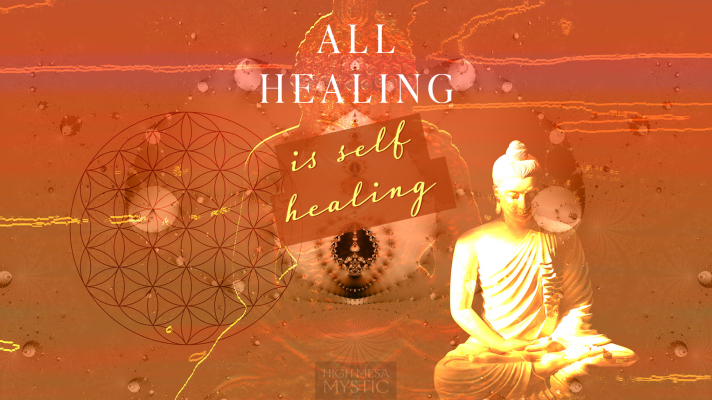 It’s so easy to forget how much power we actually have over our state of wellbeing, across all four dimensions – the… 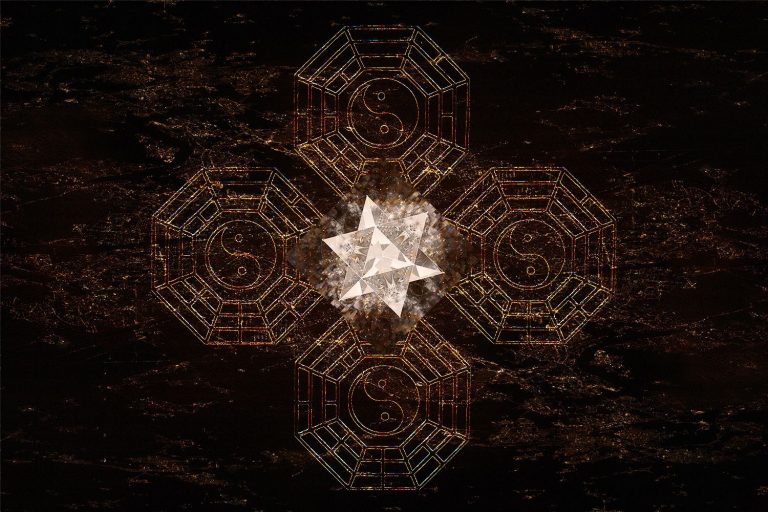 There are a great many influences that have brought me to the place I am now with my work. In addition to… 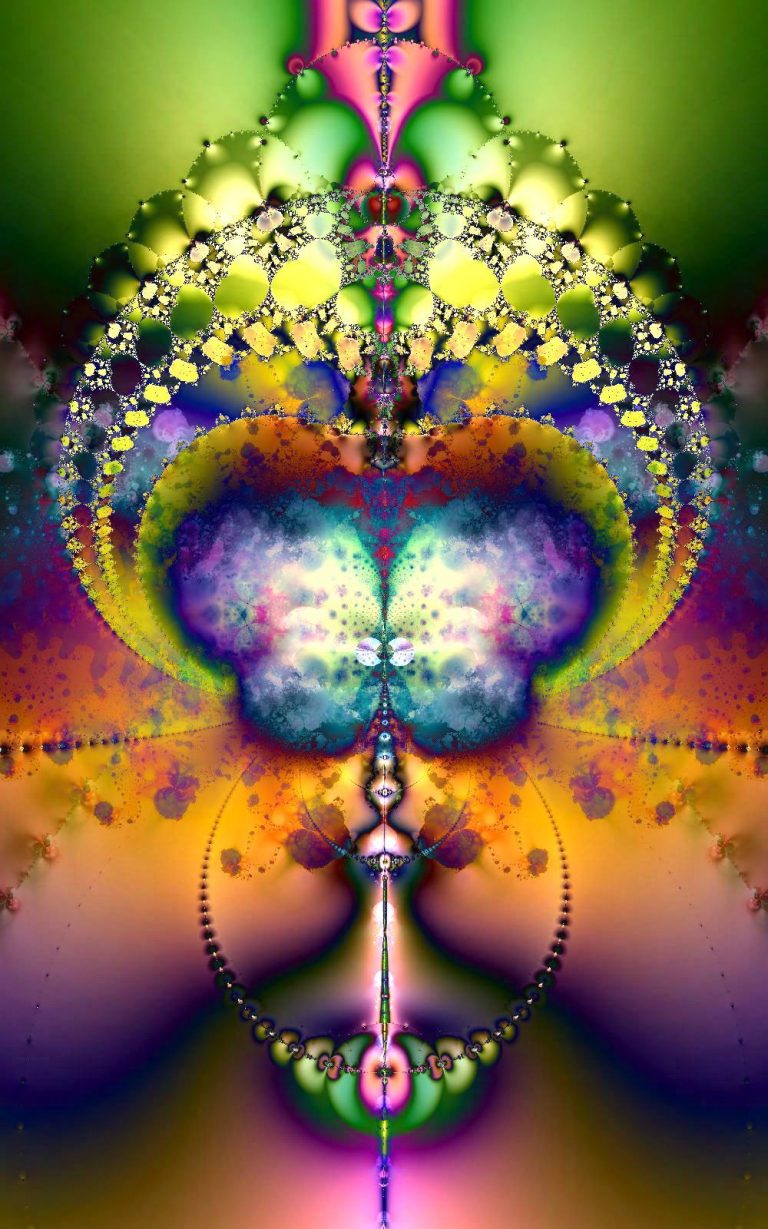 Throughout the site, you may see references to “unusual experiences”. So what do I really mean by this ambiguous phrase? As you…